Meet the transport team at the frontline of Jayride’s incredible global expansion.

In just 12 months, Jayride, the global marketplace for airport transfers, expanded its presence from five to 81 countries, building a network of 3300 transport companies in more than 1500 airports across six continents.

It’s an extraordinary achievement, the first of its kind.

The foundation for this dramatic growth was laid by the skilled IT team at Jayride, who spent countless hours developing a state-of-the-art technology platform giving the Sydney-based business the flexibility and scalability it needed to take on the world.

Responsibility then shifted to the transport team, who were tasked with recruiting transport companies – pushing the message that Jayride offered an unprecedented opportunity to market their services to consumers searching for airport transfers.

But that plan was quickly ditched as transport company uptake exceeded all expectations. “The response we had from transport companies in every part of the world was beyond anything we could have anticipated,” says Danielsen.

“It was clear from the start of our recruitment process that Jayride’s marketing and booking platform fulfilled a need no other company or platform had met, which was very exciting and made our job easier.

“Our message – that that you can go from local to global overnight – was really appealing to operators because they operate in hyper-competitive marketplaces and are always on the lookout for new revenue streams.”

Danielsen adds, “Smaller operators especially have very limited marketing options while the ones that are available, such as Google Ads, can be expensive and challenging to manage.

“Transport companies immediately understood the opportunity that Jayride presented – global exposure and increased sales at no cost – and quickly signed up once we’d made contact.”

The hardest part was often the base research: understanding each market, the regional quirks, identifying potential transport partners and the type of vehicle required to ensure complete coverage.

Jayride’s transport team started with Canada and Italy and took it from there. With extra staff covering everything from sales to content loading, momentum quickly grew and proved impossible to stop.

Danielsen says the recruitment record for a single month was 350 transport companies, while in one memorable three-month period, Jayride launched services in 33 countries.

Marius says there were many challenges along the way, notably cultural, but the international nature of the Jayride workforce (the transport team alone features six nationalities) helped immensely.

“Obviously, there were huge language barriers in some countries, particularly Japan, China and Russia,” he says.

“They operate very differently; the sales processes are nothing like we are used to in Australia, the United States or UK.”

Danielsen says, “It’s been a lot of work and a lot of fun as well. Absolutely we felt the pressure. It’s been a great journey, a once in a lifetime opportunity to be part of a global rollout like this.”

Network expansion is still on the radar but now the focus is on converting the millions of quotes Jayride’s expanded footprint is generating.

The next step for Jayride is to share its millions of quote requests from travelers wanting to get from A to B with its transport partners to help them get more bookings. The opportunity remains huge.

9 Romantic Adventure Activities For A Holiday To Remember 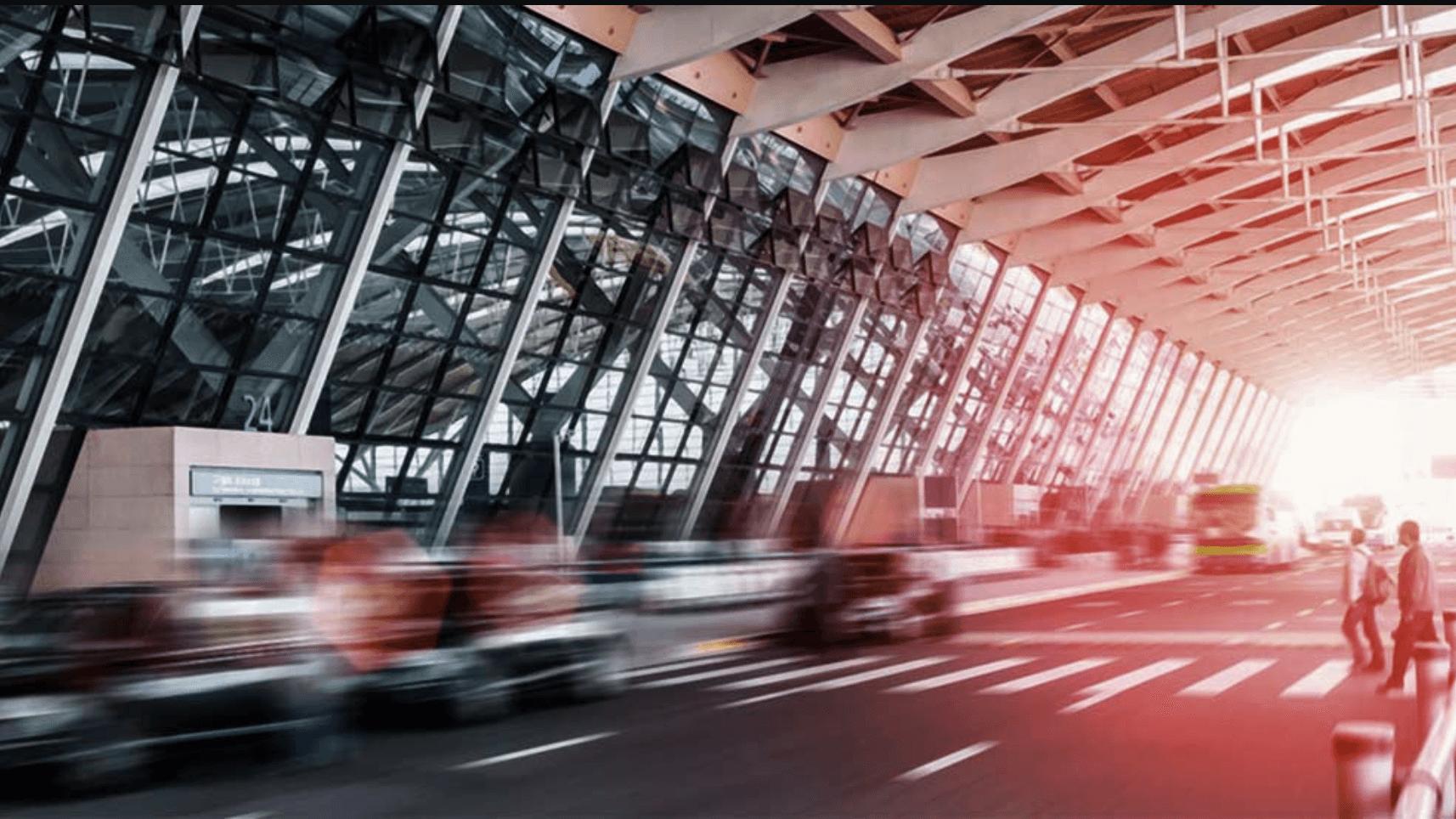